NextIntroducing Anse Chastanet’s One of a Kind Suites: The Beach House
Culinary

Executive Chef Juan is often hands on with fresh produce

Anse Chastanet’s Executive Chef, Juan Bochenski is thrilled to once again work in the Caribbean, bringing along a very impressive resume of experience from all over the world.

Juan was born and grew up in Buenos Aires, Argentina. After receiving his formal training qualifications at home, Juan continued to hone his skills at Chez Nico in London, La Taillevent in France and the Marque and Four in Hand Bistro in Australia. Juan also worked in a number of resorts and restaurants in Europe, Australia, USA and in the Caribbean, he oversaw the kitchens at Jumby Bay in Antigua and Cap Juluca in Anguilla. Before coming to Anse Chastanet and Jade Mountain, Juan dazzled with his skills in the kitchens of the Fairmont Empress Hotel in Victoria, British Columbia. Whilst in Victoria, he was featured in WestJet Magazine. 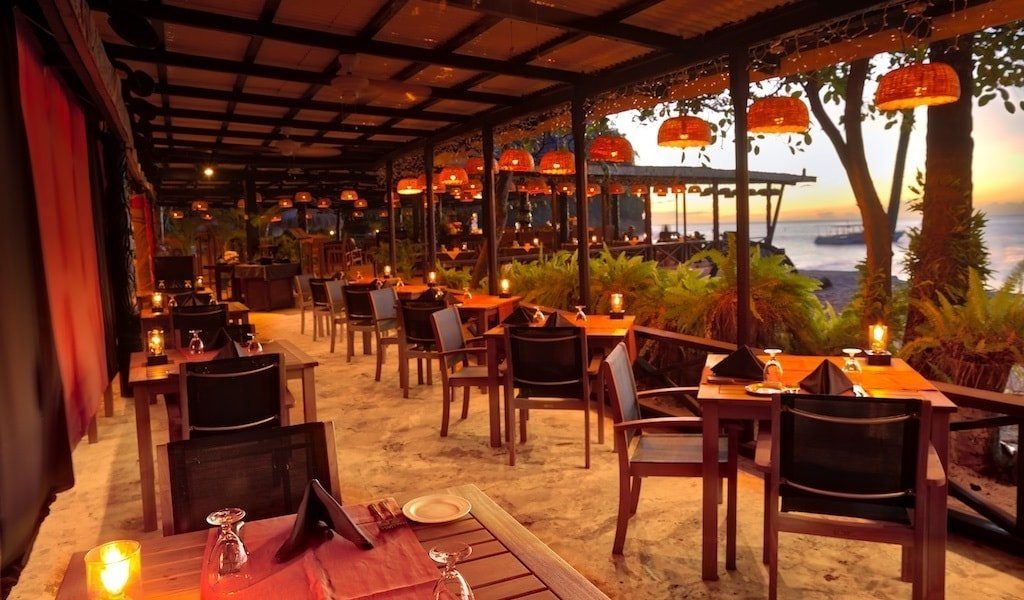 At Anse Chastanet, Chef Juan is in charge of all of the resort’s restaurants and he also oversees the culinary team at Jade Mountain, Anse Chastanet’s sister resort. Juan ensures that all teams maintain the highest quality standards at all seven venues and at the same time focuses on creating a wide variety of enticing and memorable cuisine experiences. Each of the resort restaurants features its own culinary identity and Chef Juan works with each Chef de Cuisine to fine-tune recipes and include local produce to the extent possible. Apsara, the East Indian- St Lucian fusion restaurant uses locally grown hot peppers and eggplant among other things, and the vegetarian restaurant Emerald creates a veritable farm to table experience using locally grown produce exclusively. Organically grown local herbs, salads and vegetables are featured in all restaurants. Fresh seafood is delivered daily.

A lot of the locally grown produce comes from the resort owned and operated farm Emerald in the Soufriere hills, in addition to which Chef Juan works closely with a number of local farmers which he likes to visit in person regularly.

Be sure to ask for Chef Juan when you visit the resorts and let him share his culinary passion with you.